The last year has presented Haiti with immense challenges, from a devastating earthquake to ongoing political turmoil to the COVID-19 pandemic. These events have created more hurdles in the country’s fight to achieve a major global health milestone: malaria elimination.

Nothing But Nets has supported malaria elimination efforts in Haiti for the past five years. In recent years, we’ve worked with partners to provide anti-malarial drugs, insecticide spraying campaigns, and  malaria surveillance technology; and trained a community of health workers that have reached tens of thousands of at-risk Haitians. Our programs have prioritized the most vulnerable, hard-to-reach communities in Grand Anse and Sud.

From 2010 to 2018, annual malaria cases in Haiti fell from 84,153 to 8,828. For the first time in decades, Haiti reached under 10,000 cases of malaria. This milestone was the result of joint efforts between the Haitian government and local and global stakeholders, including Nothing But Nets. By 2020, malaria cases had shot back up to 21,219, essentially doubling from 2018. The hard work to eliminate malaria was put in jeopardy.

After several years of civil unrest, the July assassination of President Jovenel Moise deepened security issues and led to higher levels of displacement among already vulnerable communities. Soon after, a 7.2 magnitude earthquake struck southwest Haiti, the rural Grand Anse and Sud regions, which carry over half of the malaria burden, leaving more than 650,000 people in need of emergency humanitarian assistance. (People living in this remote region already have very limited access to quality healthcare. According to the Haitian government, an estimated 30% of all communities do not have a health facility. )The earthquake has not just taken lives, but also destroyed infrastructure, disrupted transportation systems and impacted the flow of resources and supplies. Hence, it has become even more difficult to reach these remote communities.

Yet, with continued investment and collaboration,  malaria elimination is still within reach. 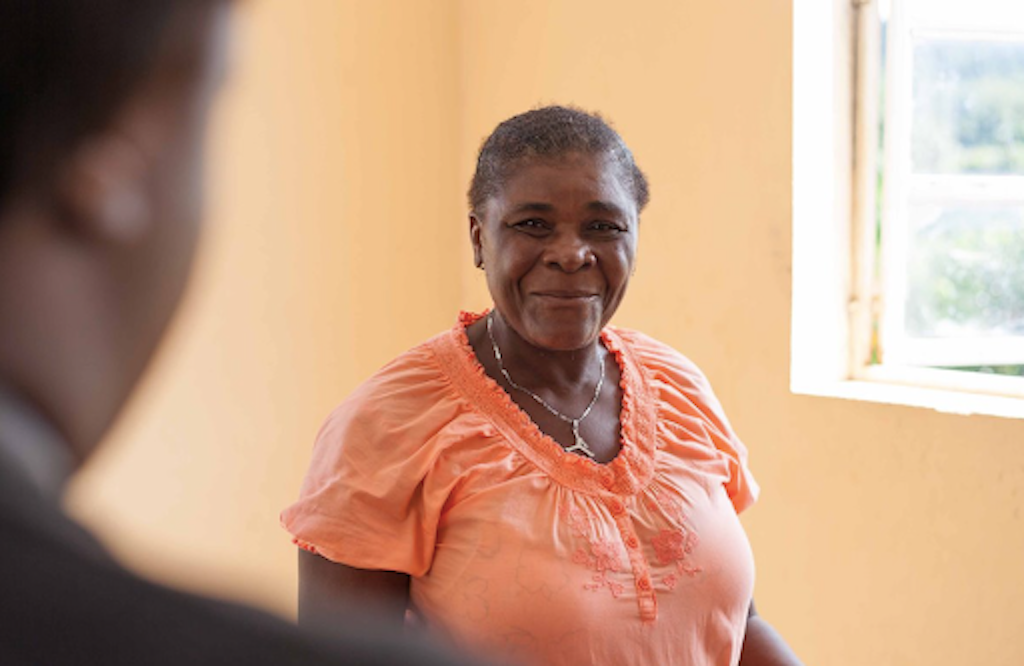 “Now that the program has started, I can get the medicine in my community. I definitely feel better.” Mrs. Rose-Laure Anbois has lived in the Grand’Anse region for her whole life. She recalls contracting malaria multiple times, as well as watching family members suffer from the disease.

Nothing But Nets is one of numerous global stakeholders that have resumed malaria elimination activities in the aftermath of the earthquake. Nothing But Nets continues to fund 35 community health workers, who will conduct door-to-door malaria testing, treatment, and education in Grand Anse and Sud. These mobile health workers are reaching thousands of residents, many of whom live miles away from the nearest health facility. To ensure cultural competence, community health workers have been recruited from the communities in which they serve. Community health workers also use mobile technology to collect vital information for Haiti’s National Malaria Control Program. This information feeds into a disease surveillance system, which monitors potential outbreaks of malaria at a community level, providing insights that make it easier to slow the spread before it erupts.

Nothing But Nets and our local partners are committed to continuing outreach to these hard to reach populations at this very critical inflection point. In Haiti, history serves as a lesson that the fight is not over until it is over. Thanks to sustained funding and collaboration, the ultimate milestone of zero cases can be achieved in this decade.

Malaria Day in the Americas, observed on Nov. 6, is an opportunity to engage stakeholders in funding the fight against malaria in countries like Haiti. Yet, the day also commemorates the hard work that has already been done, and the renewed hope that the work will not be in vain. Nothing But Nets and our partner organizations remain committed to supporting malaria elimination efforts in Haiti and throughout the Americas. 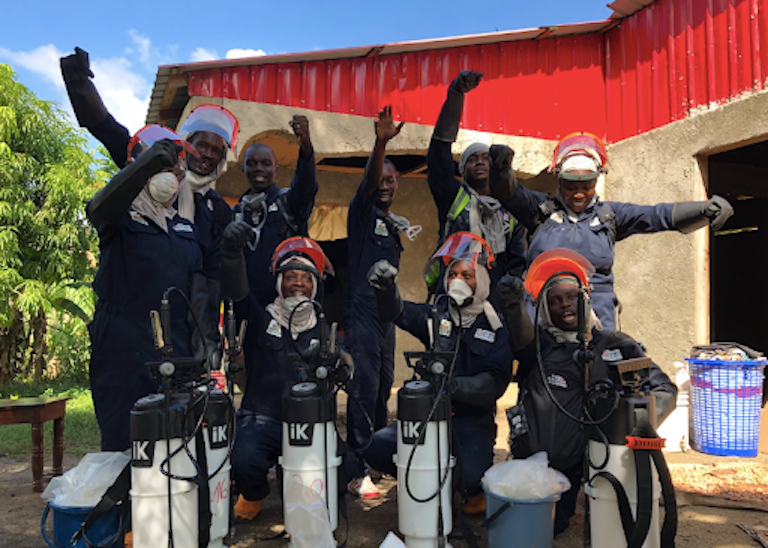