On April 21, the United Nations recognizes World Creativity and Innovation Day, acknowledging the role of creative problem-solving in all aspects of human development, including in the fight against diseases around the globe.

From insecticide-treated bed nets to rapid diagnostic tests and artemisinin-based treatments, the development of innovative new tools has helped cut the malaria mortality rate in half since 2000. This year for World Creativity and Innovation Day, United to Beat Malaria is celebrating some recent high-tech innovations that are reducing malaria vectors and delivering essential tools and resources to vulnerable communities. 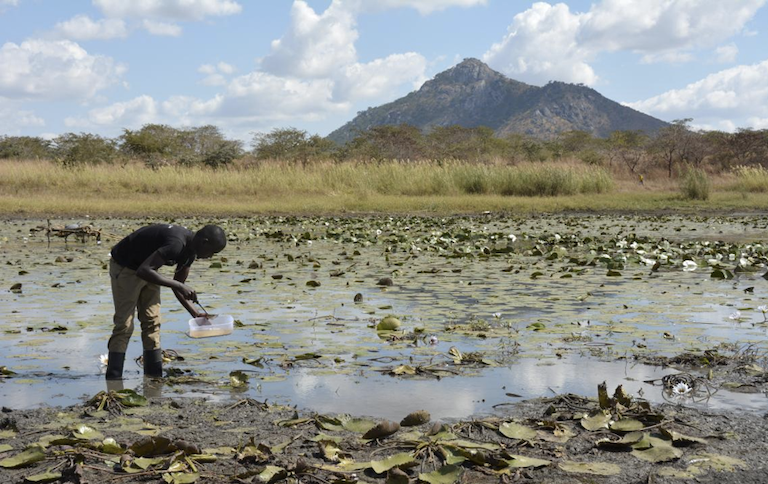 In Malawi, malaria is one of the top three causes of death among children under five years old. In 2017, UNICEF teamed up with scientists from the Malawi Liverpool Wellcome Trust Center to implement a program using drones to trace  breeding sites for malaria-carrying mosquitoes, which are typically small puddles or pools of stagnant water.

The drones soar above water reservoirs while capturing images of the mosquito larvae that lie beneath. Then, scientists piece together maps with those images to project the locations of other potential mosquito-breeding sites. Finally, environmental management experts use the maps to decide which areas to target with population control efforts.

Chris Jones, who is co-leading the drone project with UNICEF, acknowledges the importance of existing anti-malaria interventions, such as surveillance systems and insecticide-treated bed netss. However, he also believes that new tactics will be needed to decrease malaria further.

“This is the first time the drones approach has been tried,” Jones said. “If we can prove the concept, this could become another malaria prevention measure to be used alongside bed nets and village health workers.” 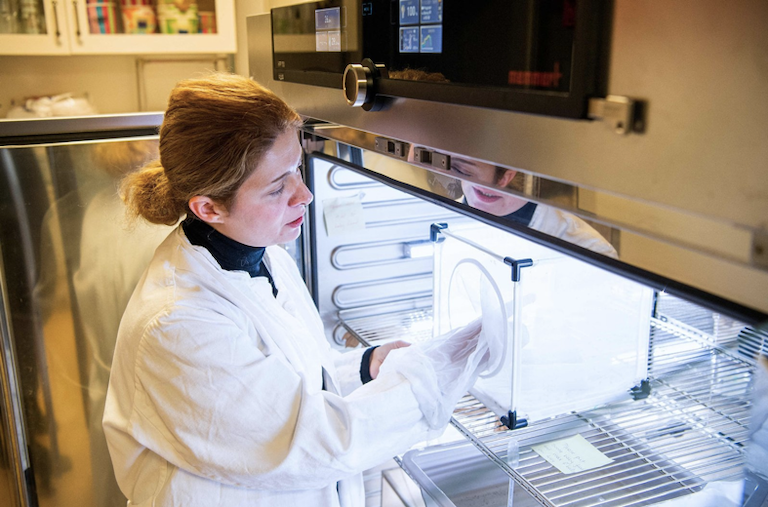 In another effort to reduce the population of female anopheles (i.e. malaria-carrying) mosquitoes, researchers in Sweden developed a more “plant-based” alternative to the insecticides currently used to kill mosquitoes.

The Startup, called Molecular Attraction, conducted a previous study which looked into the types of blood that anopheles mosquitoes are most attracted to. The team found that the mosquitoes were especially attracted to blood which contained a molecule called HMBPP.

Using the insights they gained from their past research, the team developed a new solution that mimics human blood. The mixture, which contains a combination of beet juice, supplemented with HMBPP and natural toxins, kills the mosquitos shortly after they consume it. Their findings were published in an article appearing in Communications Biology.

In a piece for Fast Company, the CEO of Molecular Action, Lech Ignatowicz, explained why the new solution is especially effective. “The big advantage is that HMBPP doesn’t attract other insects or other species,” Ignatowicz said. “So you can use it as a passive way of convincing mosquitoes to eat toxins.” 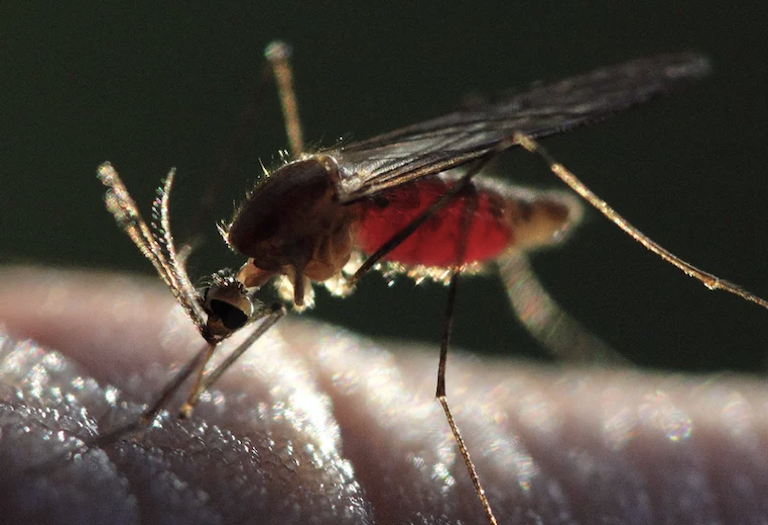 Another body of research, funded through the Bill & Melinda Gates Foundation, aims to suppress the population of malaria-carrying mosquitoes.

Last year, the researchers made an incredible breakthrough when they found that a novel form of gene editing can allow them to control populations of the anopheles mosquito. The research was recently published in the Nature Communications Study.

In the study, male mosquitoes were engineered with “gene drive,” a DNA sequence that inserts a deadly mutation. The genetically-modified mosquitoes were kept in a laboratory which replicated the environment of sub-Saharan Africa, where malaria is highly concentrated. Even when placed in these conditions, the scientists found that the mosquito population was greatly reduced.

Ruth Miller, an entomologist who led the research in Italy, explained that the study is a major breakthrough for the global health community. She told NPR, “Our study is the first [that] could show that gene-drive technology works under ecologically challenging conditions.”

From drones to beet juice, and genetic engineering, the scientific community has made great strides in advancing the fight to beat malaria for good. On this World Creativity and Innovation Day, we are advocating for continued investment in novel solutions to this deadly disease.