Between May 20 – June 5, 2022, supporters around the world participated in the Move Against Malaria 5K – a virtual event that aimed to raise awareness and funds to support lifesaving malaria treatment tools and programs.

Over 100 million people in sub-Saharan Africa live more than an hour from a health facility. This is why United to Beat Malaria, launched the Move Against Malaria 5K, to make anti-malarial tools, treatments, and medications more accessible for families at risk of malaria. 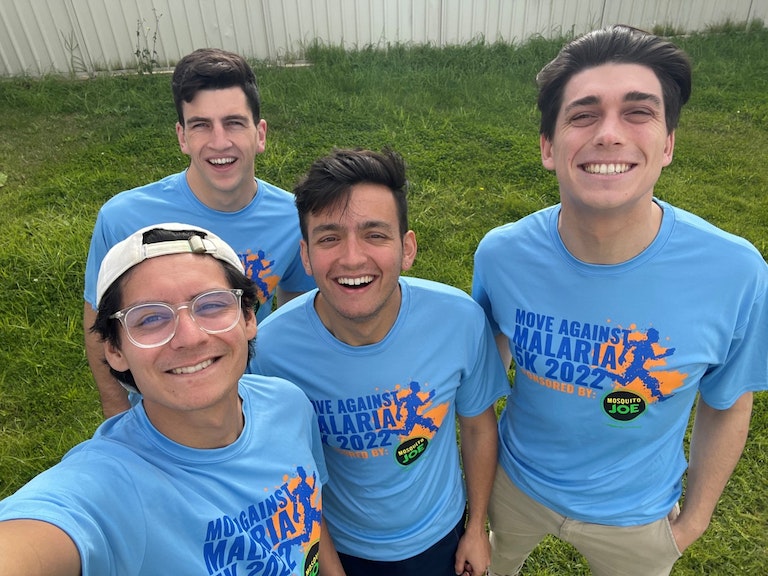 Among countless supporters of this initiative, we’d like to extend a shoutout to groups that made a significant impact moving against malaria: Woodstream Corporation, Georgetown University McDonough School of Business, Borne Clothing, Illinois Jaycees.

A special thank you to our event sponsor, Mosquito Joe, for supporting and participating in the 5K. For 6 years, Mosquito Joe  has demonstrated its commitment to protecting families from malaria by sending life-saving mosquito nets and malaria prevention tools to vulnerable communities around the world. Since the start of our partnership, generous Mosquito Joe customers, franchise owners, and employees have protected over 56,000 people from malaria! 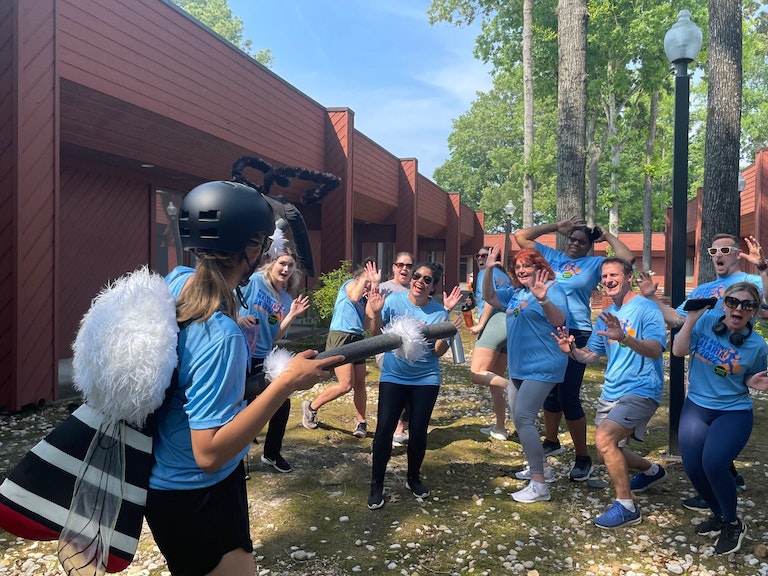 To all participants, thank you for going the extra “kilometer” to support United to Beat Malaria by participating in Move Against Malaria 5K! Together, we can make a real impact and protect entire communities from malaria, a deadly but completely preventable disease. Let’s go, team! 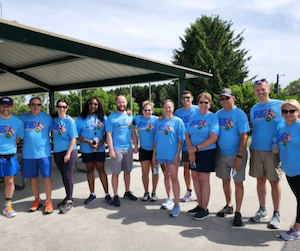 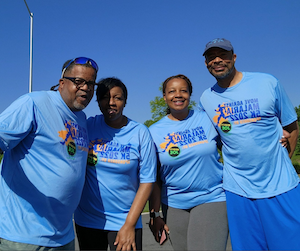 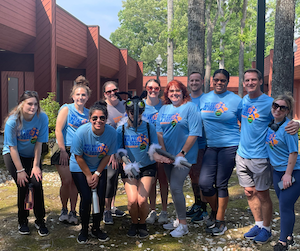 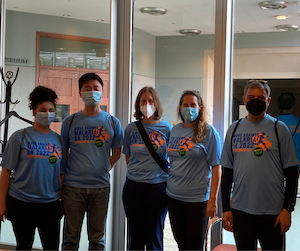 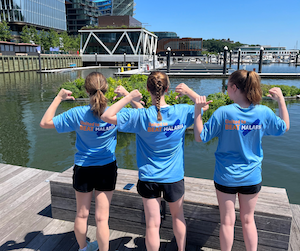 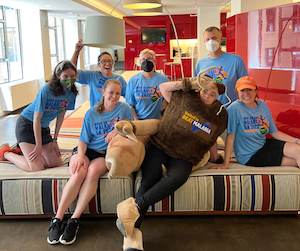