Voices from the Frontlines: Elcise

Did you know Haiti is one of the last countries in the Caribbean where malaria regularly occurs? The Haitian government and its partners have worked hard to decrease malaria cases by more than 50% over the past ten years. But despite this tremendous progress, there’s still work to be done; especially for mothers like Elcise.

Elcise is a mother of two who lives with her family in the Grand’Anse region of Haiti. Elcise’s two children recently became sick and fatigued with a high fever. Right away, Elcise suspected the fevers could be caused by a malaria infection and rushed to have her children tested.

The test results were confirmed in just under an hour, and sure enough, Elcise was right – both of her children had come down with malaria.

But thanks to healthcare heroes at Elcise’s local clinic, her family received treatment for malaria that same day. Elcise was surprised and elated when her child’s fever was gone in just two hours after taking the dosage.

She explained, “I took my son’s temperature around 11 am and the fever was completely gone by 1 pm.”

Overall cases in Haiti have fallen to under 1%, but more than 50% of these cases are in Grand’Anse, a place over 550,000 people, including Elcise and her children, call home. 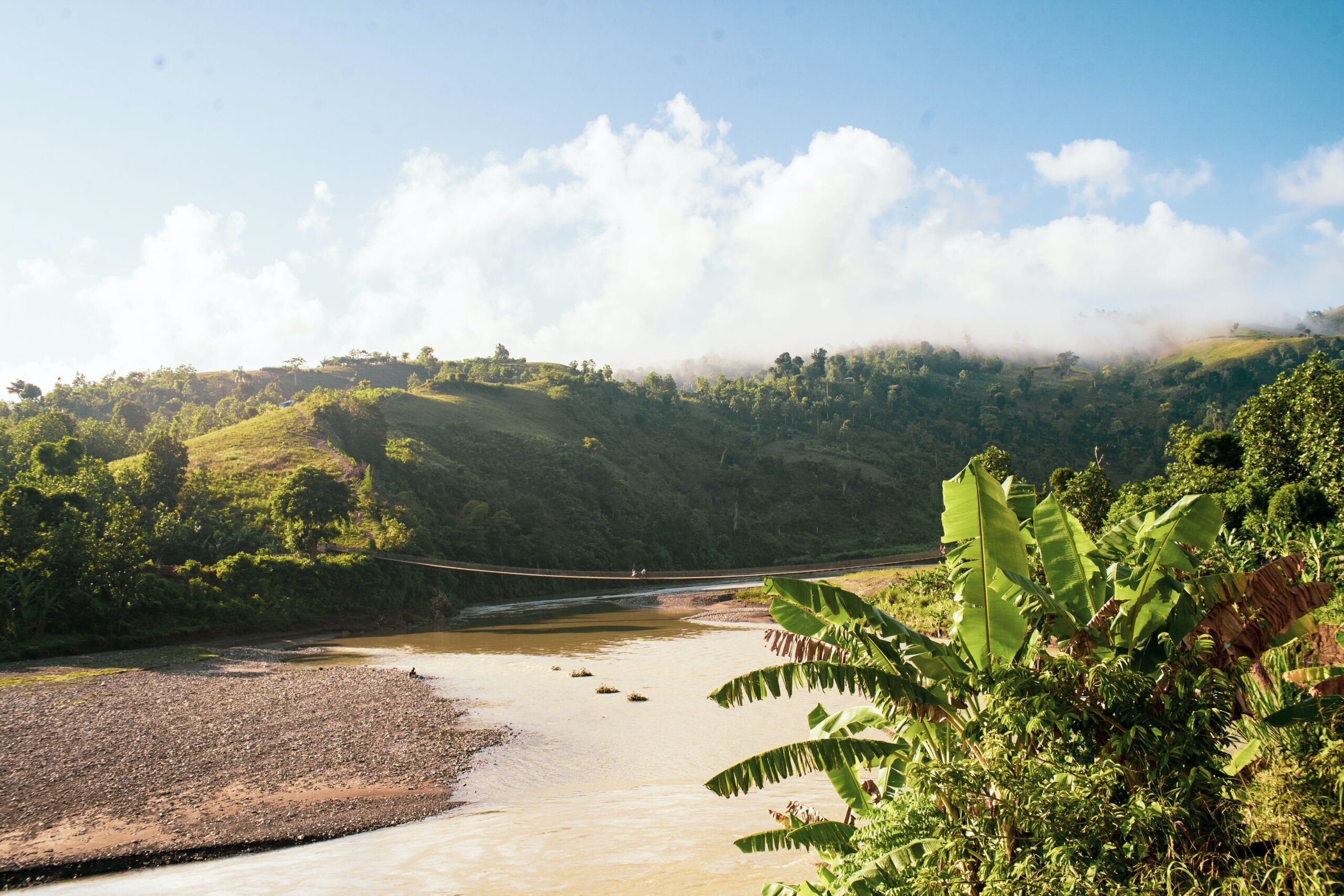 Nothing But Nets is working with our partner on the ground in Grand’Anse to deliver life-saving malaria prevention and treatment tools, with the ultimate goal of eliminating malaria in Haiti – for good.

Learn how you can help us make an impact!