Today, the World Health Organization (WHO) released its 2019 World Malaria Report, an annual report that provides a comprehensive update on global and regional malaria data and trends. The report tracks investments in malaria programs and research as well as progress across all intervention areas: prevention, diagnosis, treatment and surveillance. We’ve taken a look at the report, and here’s what you need to know. 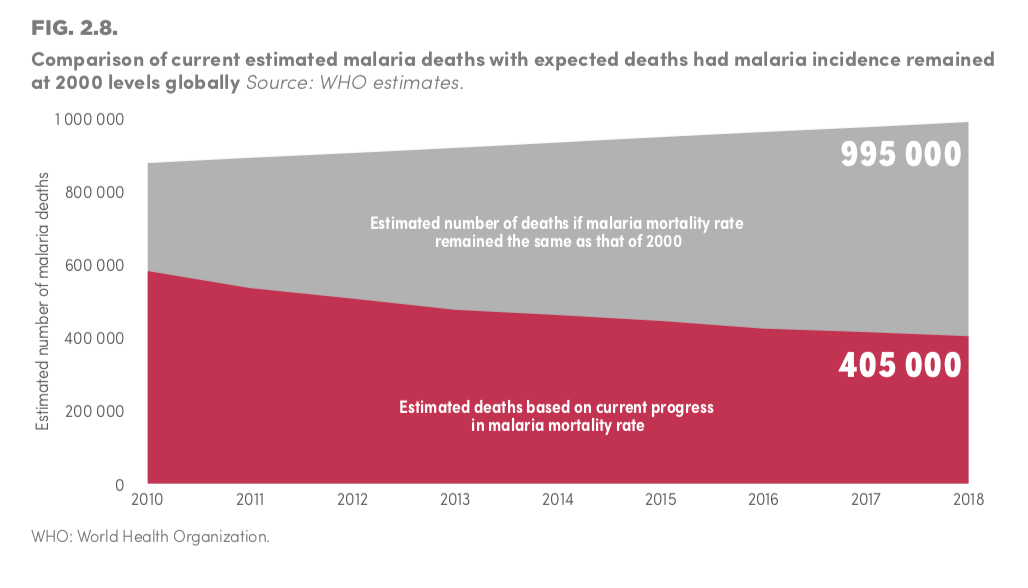 Global progress in malaria control and elimination efforts continues– with malaria cases and deaths at historically low levels- but progress is fragile, cannot be taken for granted, and needs to accelerate. 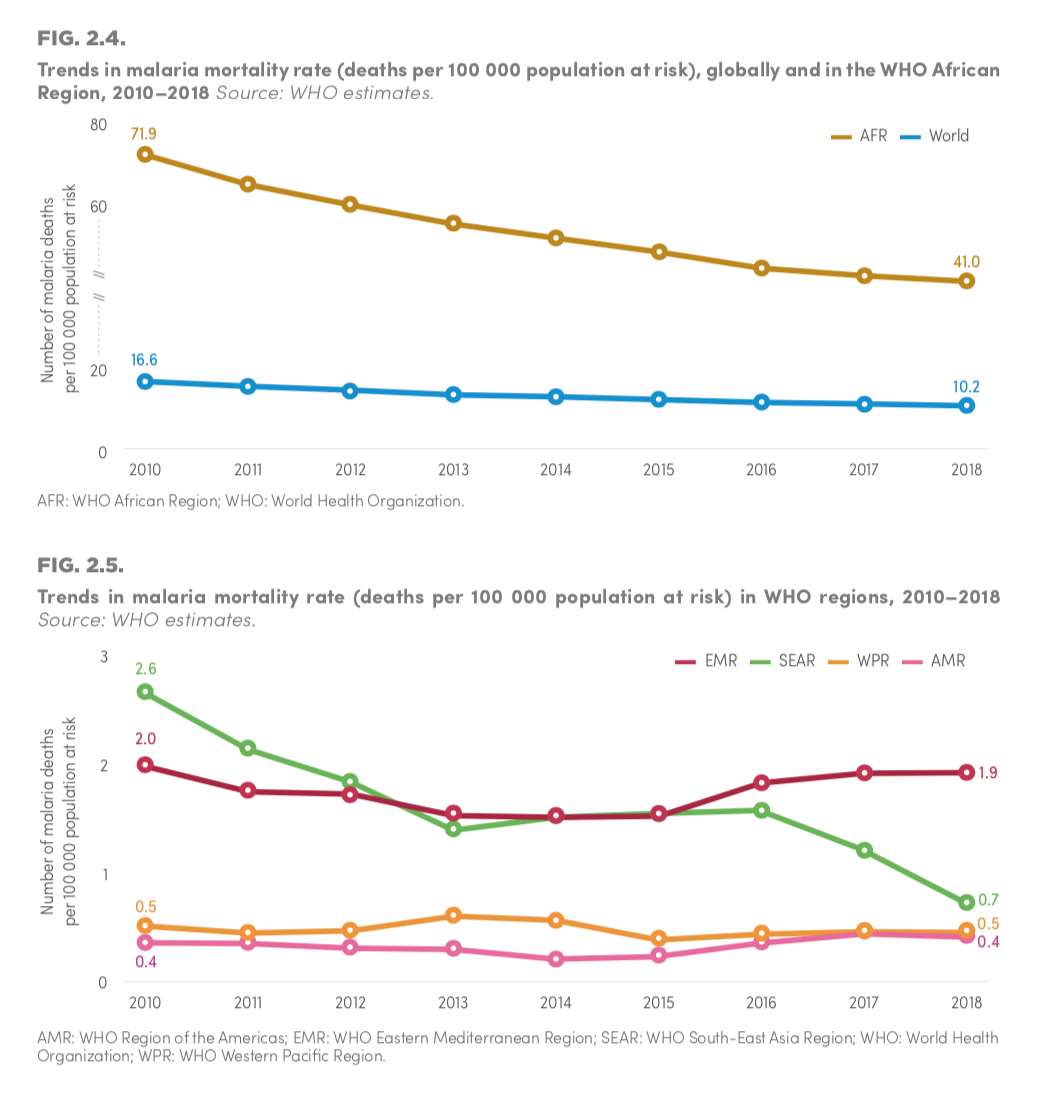 Malaria increasingly is a disease of poverty and inequity, with the most vulnerable– specifically pregnant women and children under five- at greatest risk of dying from a mosquito bite.
The WHO strategy for reducing malaria cases and deaths by 90% by 2030 is underfunded.
So, what now? What is needed to help Step Up The Fight against malaria?
What can I do?
Our Statement:

“We at Nothing But Nets take a moment to reflect on and commend the historic global progress made against malaria as reflected in the WHO’s 2019 World Malaria Report. We recognize the work of our partners around the world as well as our champions across the U.S. who have advocated to their members of Congress about the critical importance of strong U.S. leadership and funding for the fight against malaria. That said, this report shows that progress is fragile and cannot be taken for granted. Rather we need to step up the fight and continue to raise awareness, funds, and our voices to ensure that we achieve a malaria-free world where no child, no pregnant woman, and no vulnerable person dies from a mosquito bite.”